PHOENIX – Evan Wyloge, an award-winning investigative reporter and new media specialist, is joining the staff of the Arizona Center for Investigative Reporting as a senior reporter.

This marks a significant milestone for AZCIR as it works to establish the nonprofit investigative newsroom as a hub for accountability journalism in Arizona.

Wyloge joins the Center from the Arizona Capitol Times where he worked as a watchdog reporter and new media specialist for the last five years. He will continue that same focus for AZCIR as the Center expands its original and collaborative reporting efforts across Arizona. 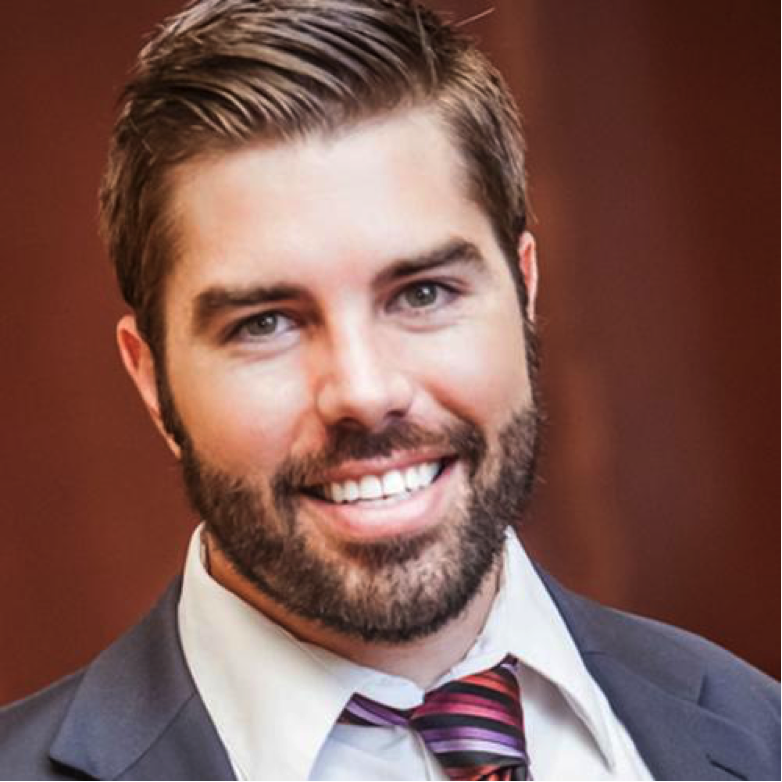 “Evan represents the future of journalism — particularly among newsrooms dedicated to depth and accountability reporting. Through his knowledge of computer assisted reporting techniques, data analysis and how to integrate that level of technical reporting into compelling, impactful stories, Evan is a perfect fit for our newsroom,” said AZCIR Executive Director Brandon Quester. “We’re thrilled to have Evan join our staff and look forward to having him hit the ground running next Monday.”

Wyloge’s journalism career spans more than a decade, including the last six years with a focus on watchdog reporting. He earned a political science degree from Northern Arizona University in 2005 and a Master’s degree from ASU’s Cronkite School of Journalism in 2010. His accountability reporting has garnered both state and national recognition.

Wyloge was a key component of the joint collaboration between AZCIR and the Arizona Capitol Times for the 2013 Mapping The Vote project, which shed light and better understanding about Arizona’s 2012 election. That project took home one of several state-level awards for public interest reporting in Arizona.

“The vision for AZCIR is really exciting, and I can’t wait to get started,” Wyloge said. “Brandon and I have collaborated on projects before, and I know that together we’re going to produce reporting that really matters to the public, and that generally adds to the amount of accountability journalism in Arizona.”

Be the first to know about the latest news from AZCIR