In the complaint filed in Maricopa County Superior court, the Attorney General claims the district violated procurement law because the committee that determined what company would lead the construction projects did not include a licensed architect and one of its members tried to unfairly influence the selection process.

SUSD’s chosen architect, Brian Robichaux, who served on the contractor selection committee, was not a licensed architect at the time, as required by state procurement law. According to the filing, Robichaux also made phone calls to discuss the scoring of bids in advance of the selection committee’s choice of general contractors for the two schools. Both actions violate procurement laws, the attorney general alleges.

SUSD administrators had already put the Hohokam Elementary School construction project on hold on Jan. 23, pending “further discussion by the SUSD Governing Board.”

Scottsdale Unified School District did not immediately respond to a request for comment.

KJZZ and the Arizona Center for Investigative Reporting first reported on the procurement irregularities in December 2017, citing violations in the procurement timeline and showing administration officials with personal and business ties to vendors used by the district.

On Jan. 23, the district’s chief financial officer, Laura Smith, resigned from her position, after the district released the results of an internal probe into the district’s procurements. Smith had been hired by SUSD in February 2017, but did not immediately disclose her ownership of Professional Group Public Consulting (PGPC), a consulting company the district contracted with after Smith’s hiring.

Smith owned an estimated 15 to 20 percent of the firm in early 2017. Smith told an outside attorney hired by the district to perform an internal investigation into possible conflicts that she sold her shares, but was unable to provide documentation supporting her claim.

During her tenure at SUSD, Smith continued to sign off on financial documents related to PGPC. In interviews with investigators, Smith said she had inadvertently authorized work related to PGPC. She also never fully disclosed the stake her sister held in the company.

Earlier this month, Louis Hartwell, the district’s chief operations officer, announced that he would also resign from the district. In a Feb. 15 resignation letter, Hartwell cited “personal threats” and a “harsh culture and climate” as the reasons for leaving, but his longtime relationship to Birdwell also came under scrutiny during the district’s internal probe and the AG’s investigation.

Hartwell is the brother of Birdwell’s domestic partner, and he assisted Smith in the procurement process and routing district business to PGPC.

KJZZ and AZCIR’s 2017 reports also detailed the close financial relationships between school districts across Maricopa County and the vendors they contract for school work.

Birdwell, Hartwell and Smith previously worked together in similar capacities at another school district.

Community activists who had looked into the two district employees also questioned their qualifications and charged them with being hired only because of their relationships with Birdwell.

Hundreds of parents, students and teachers rallied outside a recent district governing board meeting Tuesday, February 13 demanding transparency and respect for educators and students.

Some called for Birdwell’s resignation with chants of “Bye Bye, Birdie.”

Be the first to know about the latest news from AZCIR 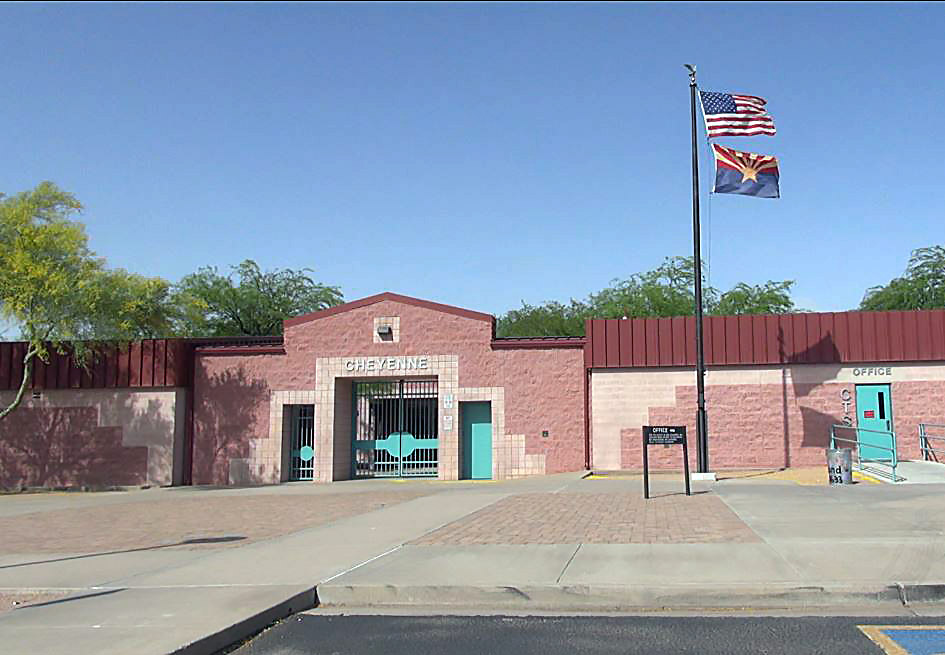